Maybe best to break this off into another thread, but I don't believe forums are a dying species. Just this particular forum has lost momentum and I don't see any attempt to revive it. Social media is a different interaction interface. If you've ever tried to use groups on facebook for example, you'll quickly see it doesn't work well for a discussion format like a forum. And twitter is even worse! Of course, it wasn't designed as such and can be more effective used in a different way.

While I'm in this thread, have this pic taken earlier this evening: .
A nice grouping, for all that.

From yesterday, I went to Burleigh Heads to try capture some waves generated by the cyclone, shot around 80 but no keepers. The water was dirty with the swell and heavy rain was falling. This bush turkey who came out for a feed was the only one worth keeping. 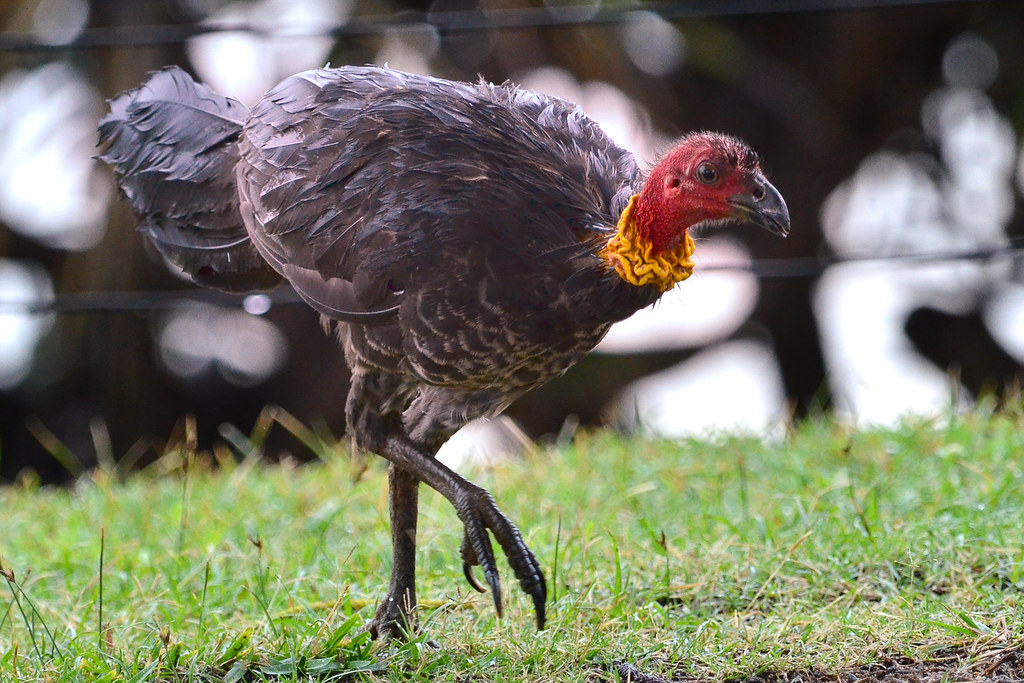 Got this shot from our local paper showing the Snapper Rocks Super Bank. 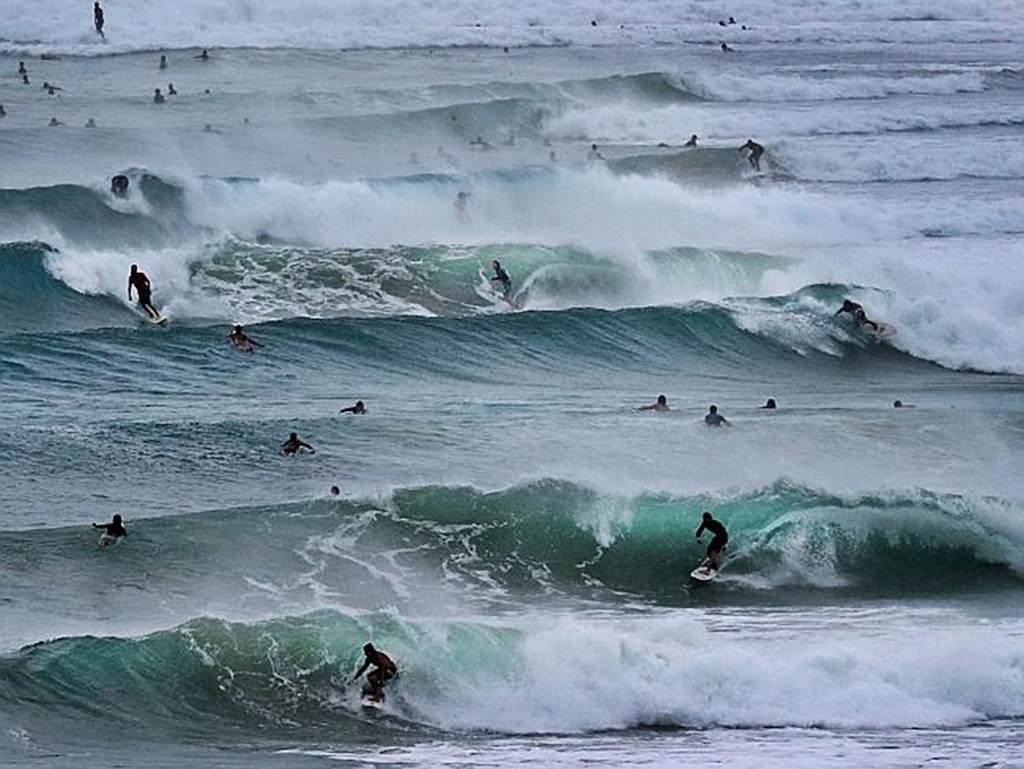 Thanks, I thought to check back. Looks like this forum is in a post-mortem state

It's a bit thin, that's for sure. Perhaps it will pick up a bit as the weather improves in the northern half of the planet.

Itâ€™s hard work at Burleigh Heads when 29c. If members posted it would not be so quite. 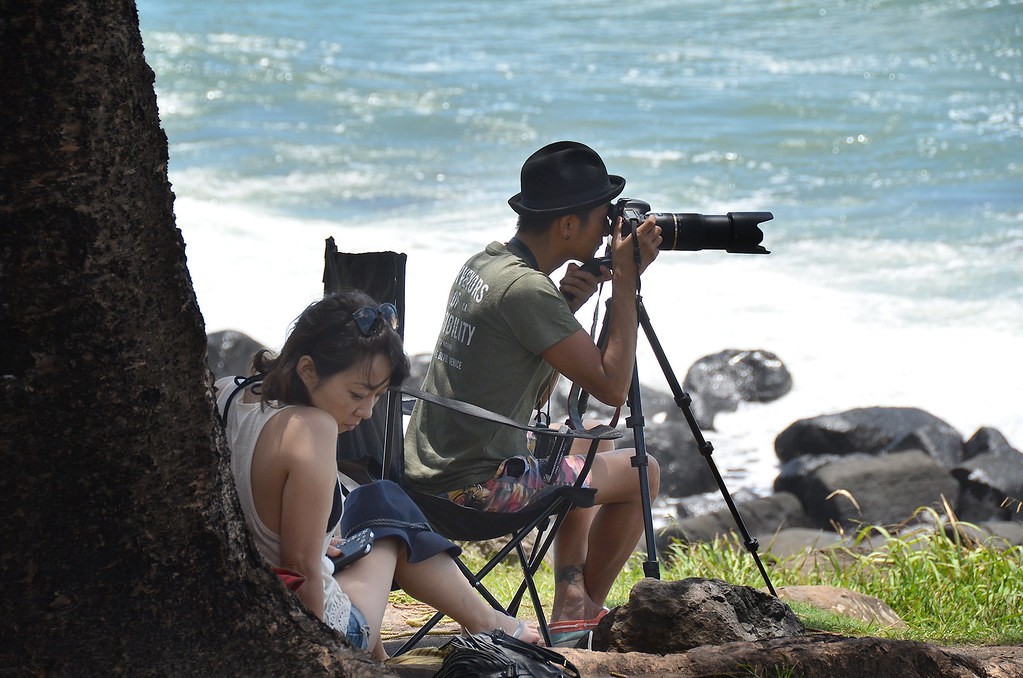 Can you see what it is? 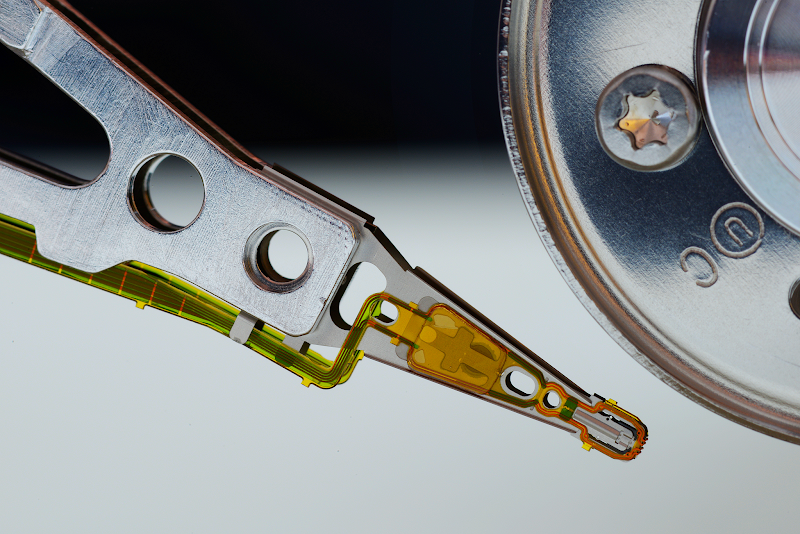 .
Breaking the enclosure apart and getting dust everywhere is one way to protect your data from theft!

It was an defective old 20GB HDD. I have some more old HDDs I could use for photos.

My university has some very nice macro equipment. I have to agree, itâ€™s good to see a posting here. 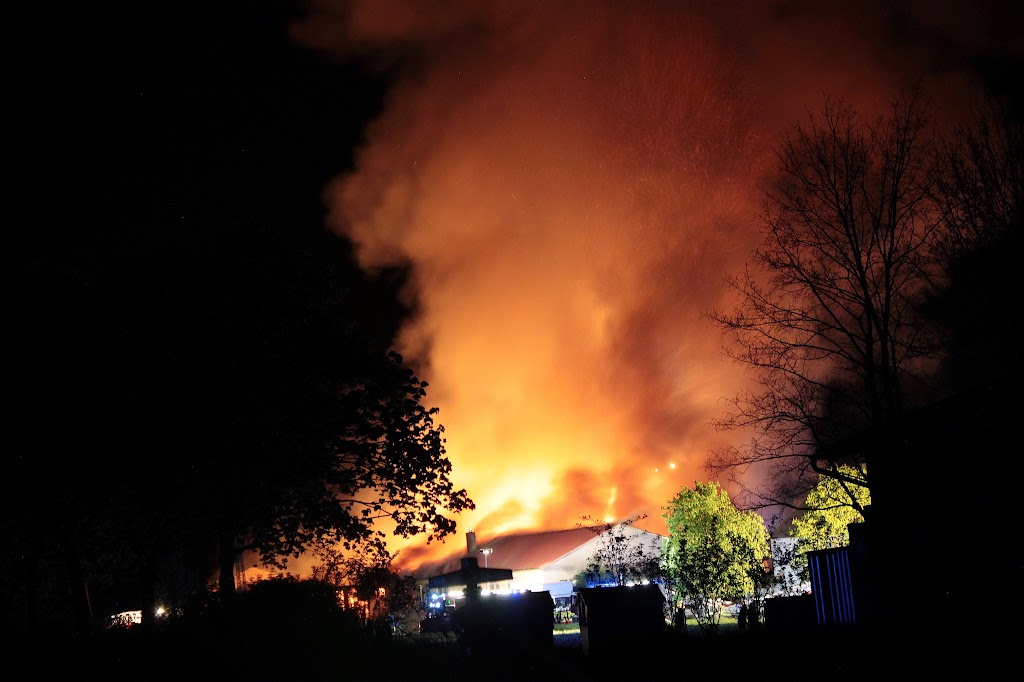 I only had my 500D with me but that's better than nothing.