Earlier this year I bought my 1st serious microscope, along with a DSLR adapter of course

I was originally going to get a model with built in camera, but shown side by side the DSLR offered more possibilities. I first thought it was an expensive adapter but it has a fair number of optical elements in it, so isn't just a simple mechanical adapter. This gives the DSLR image a similar field of view offered by the eyepiece.

I've dug various diatoms out of my tanks before, but these aren't from my own tank. Another person had some interesting star shaped ones taken with an MP-E65, and I asked if I could get some too.

I did crop and resize these pics. 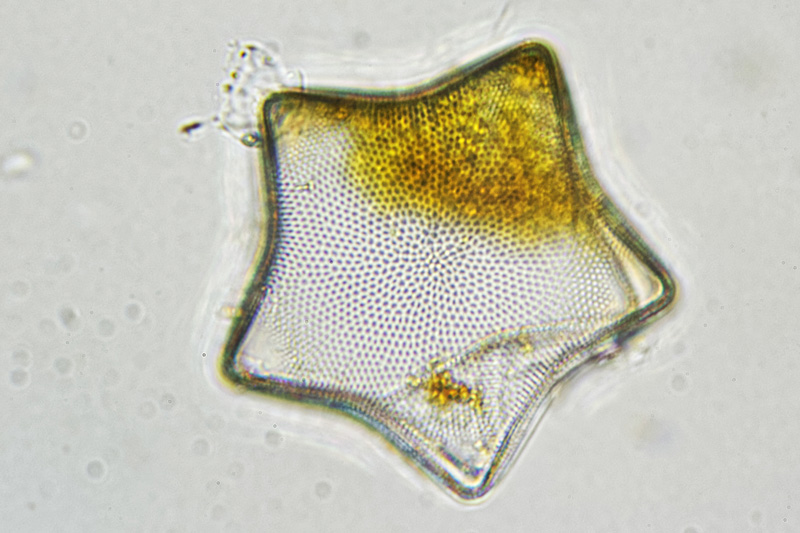 This was taken using 40x objective. I didn't use this more as I had the slide open topped, and the water touched the objective. I stuck to 10x for the rest. 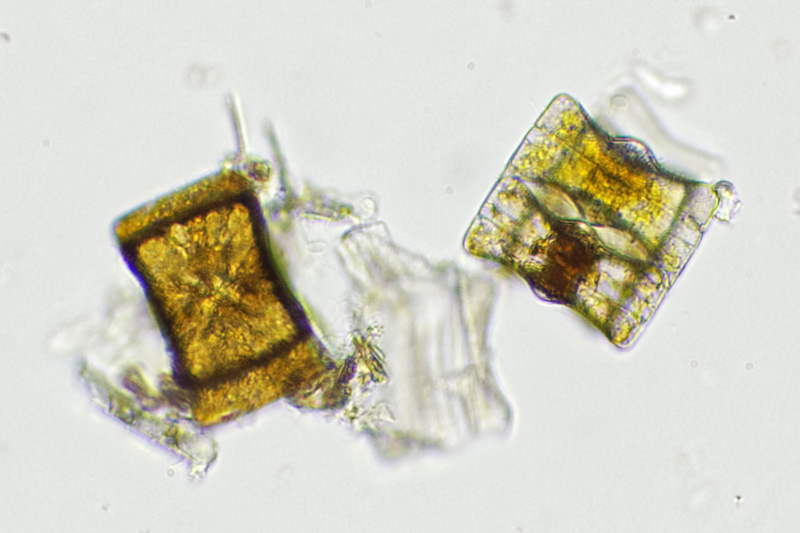 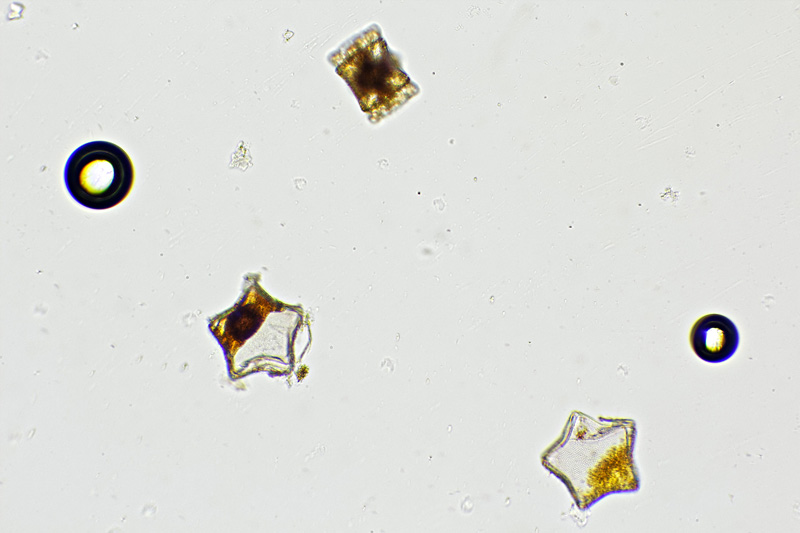 For scale, this was at 10x and not cropped, only resized. 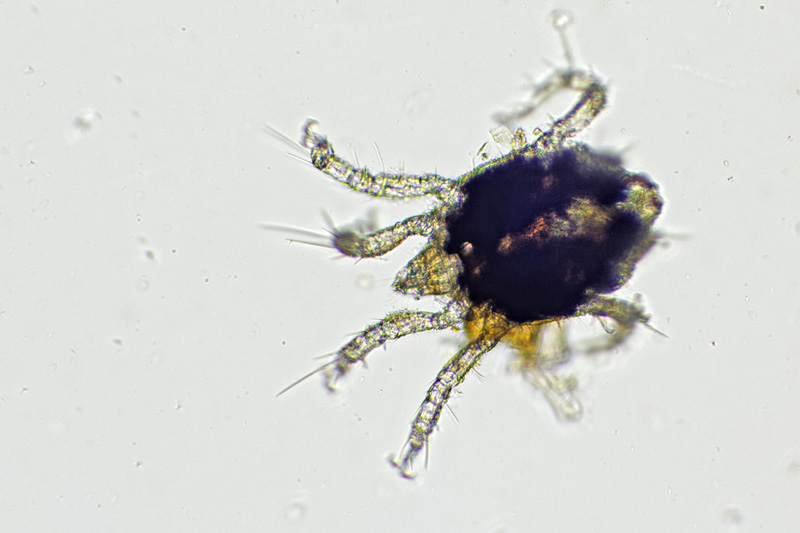 Don't know what this is. Don't want to know. 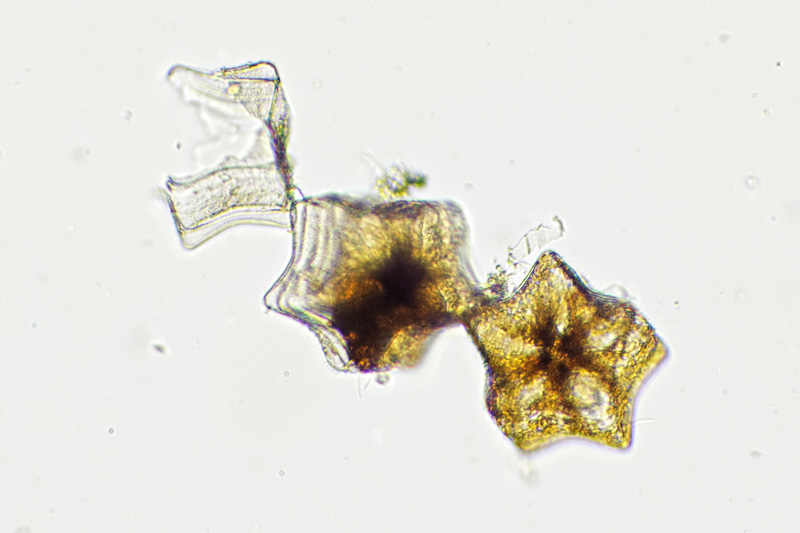 Chain of stars here, not all complete...

very cool - I recently purchased a 10x loupe to examine the pixel structure of my CRT, and it was a revelatory experience. A microscope is a whole new level though