Share your tips or ask questions about action, sports or aviation photography here

For me having a limited budget when I decided to get into some airshow shooting was a limiting factor I already had a second hand D200 but no lens suitable for capturing aircraft in flight I ended up after much hunting through countless reviews with a Sigma (soon renamed by owners as the Bigma) 50-500 APO in fact I still have it, but it took sometime to master this notoriously soft lens in the UK's generally overcast conditions.
Having a lens that lacks stabilisation unlike the newer models means pan shooting at speeds at 200th and under for prop blur takes some getting used to.
Knowing your subject is very advantageous, for example .
The euro fighter, F15 and many modern jet fighters have afterburners and at some point and if the weather is clear they all tend to do a steep reheat climb this is the best time to get a blowlamp shot with lots of flame and heat shimmer. a Stearman or Harvard prop aircraft dont have feathering props so the tips rotate at nearly the speed of sound which inturn means you can still get good prop blur at slightly higher shutter speeds were as with the Corsair its because that plane has a 14 foot propeller even though it can be feathered.
Others like the Spitfire, ME109 or the Wild cat (pictured below) etc need slower shutter speeds of around 160th for that all important blurring
A little bit of internet learning of the aircraft that will be displaying and some camera setting planning before the show can really help get those special shots for your album

My main tips are
1. Put in lots of practice but dont waste time at airshows getting the feel for pan shooting aircraft .
Birds in flight offer a ready resource for flying target practice, seagulls are ideal as they soar quite alot of the time , sparrows are a little too small and go like frantic bats out of hell

2.Get there very early and pick you position at the air show carefully, the best spots are usually already set aside for the press only gang but either end of the display area is better than the middle and at the end of the flight line is the best as the reduction in apparent speed with an aircraft flying slightly towards rather than straight across the camera makes keeping on target much easier.

3. Expose for the aircraft not the sky in the UK generally with my Bigma 1.5 to 2 stops over gives about the best results but with aircraft like the Lancaster of the Battle of Britain flight or the Lysander that are painted black to get detail in the fuselage I have got away with using up to 3 stops over.

Unfortunately ground based aircraft photography has a real problem compeating with those taken from a chase plane but for that you need lots of money or/and very good contacts. However that does not mean you cannot still get some exciting shots even with your feet remaining earth bound.

Lastly some local info for those going to Duxford Flying Legends go on the Friday as well as either the Saturday or Sunday show days many of the aircraft arrive or are test flown throughout the day, the press enclosures are open to all and the crowds are a few hundred instead of 40,000.
Also the entrance fee is normal museum price
oh and while I remember the normal flightline approach (most years) is a banking turn around the back of the tank museum.

I was surf shooting when this guy popped up over the head land, I had time to get 3 shots off and only one with the full chopper in the frame, no time to slow the shutter down. Thanka Brian, down in S.E Qld we have only had a few days of showers since Xmas , most of our rain was at night. No floods or damage here, the flooded area is only 80 km up the road.

For props I use between 1/160 and 1/250. Anything faster freezes it and anything slower makes it too blurry:

Helicopters are the most difficult. You need to shoot at about 1/60, usually with a long lens and without stabilisation or support, getting a sharp picture is very difficult.

I agree, choppers are a challenge. However, I got some decent blur on the Coast Guard one here:
http://www.flickr.com/photos/airshowmedianet/

However, I got some decent blur on the Coast Guard one here:
http://www.flickr.com/photos/airshowmedianet/


nice pics! good you shared them)))

Guess we can look forward to some shots.

4xxxx wrote:Guess we can look forward to some shots.
Cheers

I will be shooting material for the exhibitors and their static displays. Someone else is going to be baking in the sun all day using the BIG glass.
So anything to do with planes in the sky will be on my own time. 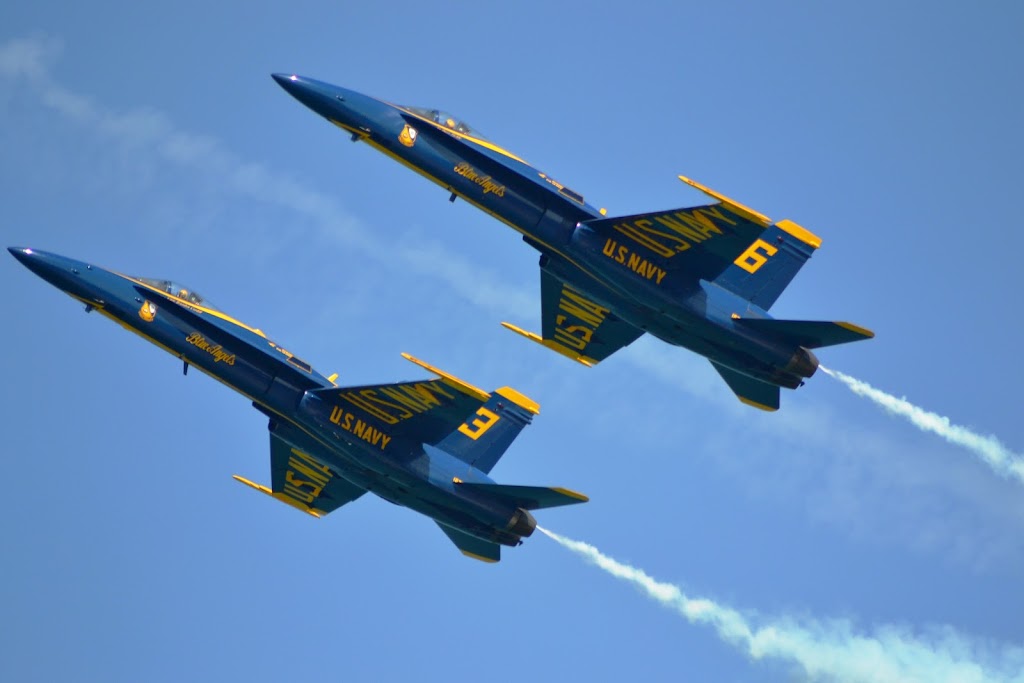 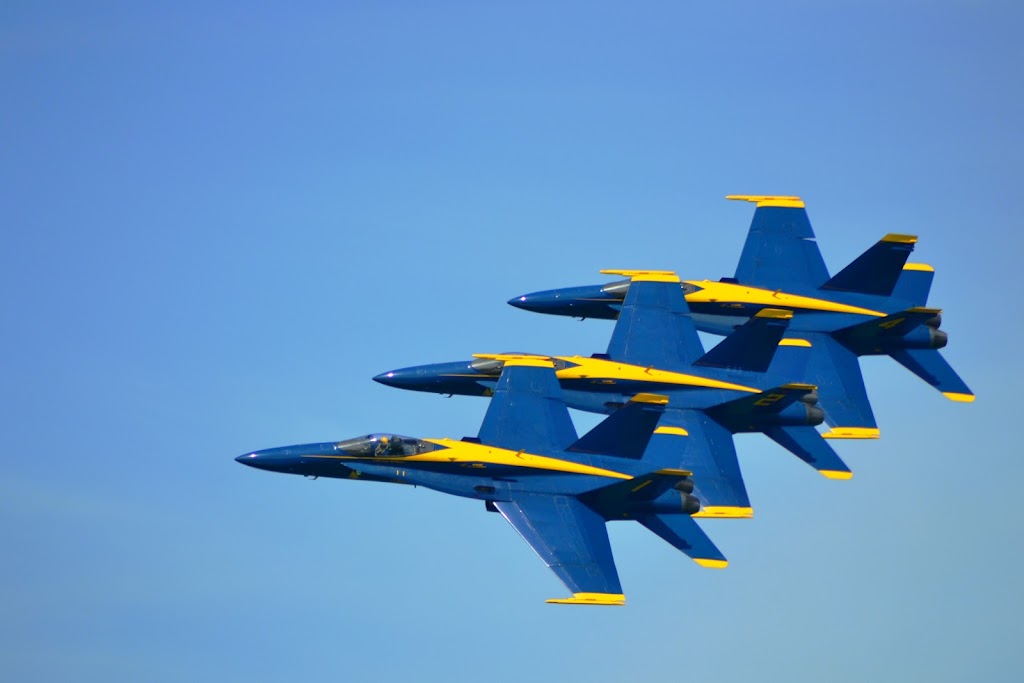 Last edited by Bjorn van Sinttruije on Tue Sep 17, 2013 10:21 am, edited 1 time in total.
Reason: Made your image smaller. Please know the maximum dimension should not exceed 1024 pixels.

Some flappy mirrors and lots of glass